3 Plumbing Tips Everyone Should Know 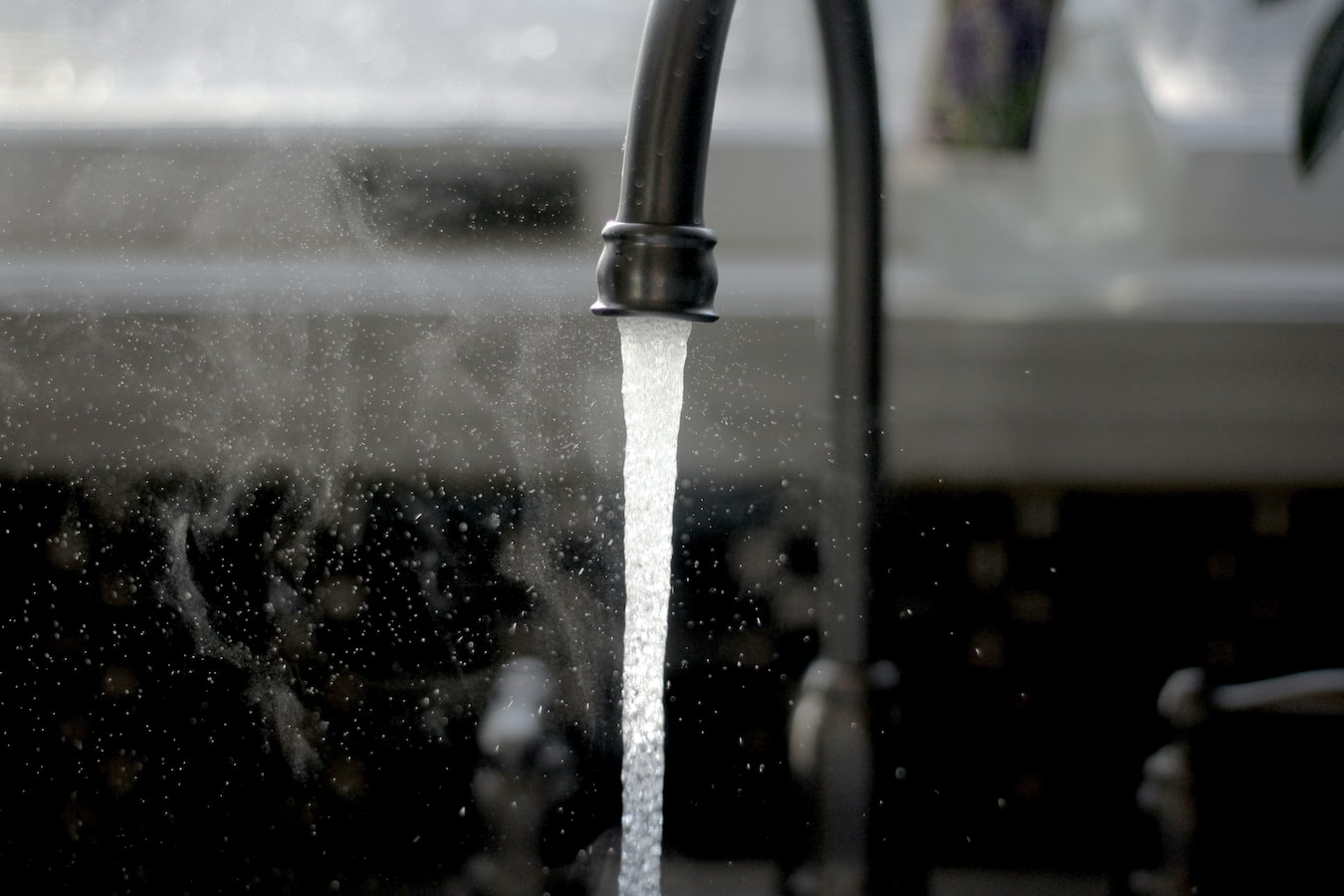 Plumbing is one of the most necessary household connectivity that is highly essential in helping make the house habitable. Plumbing issues, however, do occur, prompting a homeowner to call in the services of a qualified plumber for a quick fix. Some of the most common plumbing issues experienced today in homes include leakages, blocked or clogged pipes, and low water pressure. Some of these plumbing issues are so basic that every homeowner should be able to diagnose and effectively resolved without needing to call the services of a plumber. Here are 3 basic plumbing tips everyone should know.

How to fix a leakage

Water leakages are particularly common in most pipework at home. Most common household water leaks occur as a result of a compromise on such pipework. However small, such leaks lead to substantial water loss; thereby raising the monthly water bills. As a homeowner, one should be aware of how to effectively diagnose and fix water leakages.

Leaks commonly occur on joints where two pipes are connected by a plumbing connector. The first step in fixing a leakage occurring at a connector joint is to disconnect the water flow from the main gate valve. The connector should then be dismantled, and the pipes cleaned on both ends. Depending on the type of connector required for fixing such the leakage, different jointing mechanisms may be used. These include preheating the pipes and joining them a fresh using a new connector. One may also opt to use as thread tape, especially in cases where the connector mechanism utilizes threads to affix together the two pipes.

How to remove clogs and fix blocked pipes

Blocked or clogged pipes in the house are normally as a result of the accumulation of debris which hinders the flow of water entirely or partially. Clogged pipework in the house is normally experienced in the kitchen sink as well as in toilets. Knowing how to remove clogs from blocked pipes is an important skill that may be required often in the house.

When fixing clogged pipes, the first important step involves using a plunger to systematically help in unclogging the congested material. Effective use of a plunger can easily dislodge debris accumulated along the drainage pipework. In case the plunger is not effective, one may resort to using reverse suction or apply gradual water pressure on strategic points of the pipework to force out the accumulated debris.

In case of blocked toilet pipework or sewer line, one may also opt to use a special drain stick, a sewer rod, or a plumbing snake to effectively remove any clogs along the pipe. There also exist various chemical solutions which can be poured into the blocked pipe to effectively eliminate clogs. Knowing which particular method to apply on which kind of blockages ensures that a homeowner can effectively handle any clog or blockage.

Leaking taps are a common occurrence especially in cases where such taps have not been replaced for long. Leakages, even when the tap is tightly closed, are normally as a result of leaky faucets or failing stoppers and washers. When fixing a leaking tap, you should endeavor to replace the entire tap system by firstly shutting down the flow of water in the nearest gate valve along the pipe. The tap should then be unbolted by using the appropriate plumbing spanner to grip both the tap and the pipe connected to it.

Some tap systems are designed to have the entire faucet removed and replaced with a new one. Sometimes, replacing the faucet washers may not entirely solve the tap leakage issue. Replacing the entire faucet it is the most effective plumbing fix that will help stop leaky taps. In readiness for such tap leakages that may start without warning, one should endeavor to have a spare tap in the house just in case need arises.

Understanding the common plumbing fixes that one is bound to face in the house makes one more resourceful and less reliable on plumbers for the most basic plumbing issues. Knowing how to diagnose the cause of a given plumbing issue and respond to the same effectively ensures that one can come in handy when responding to the less serious plumbing problems at home.