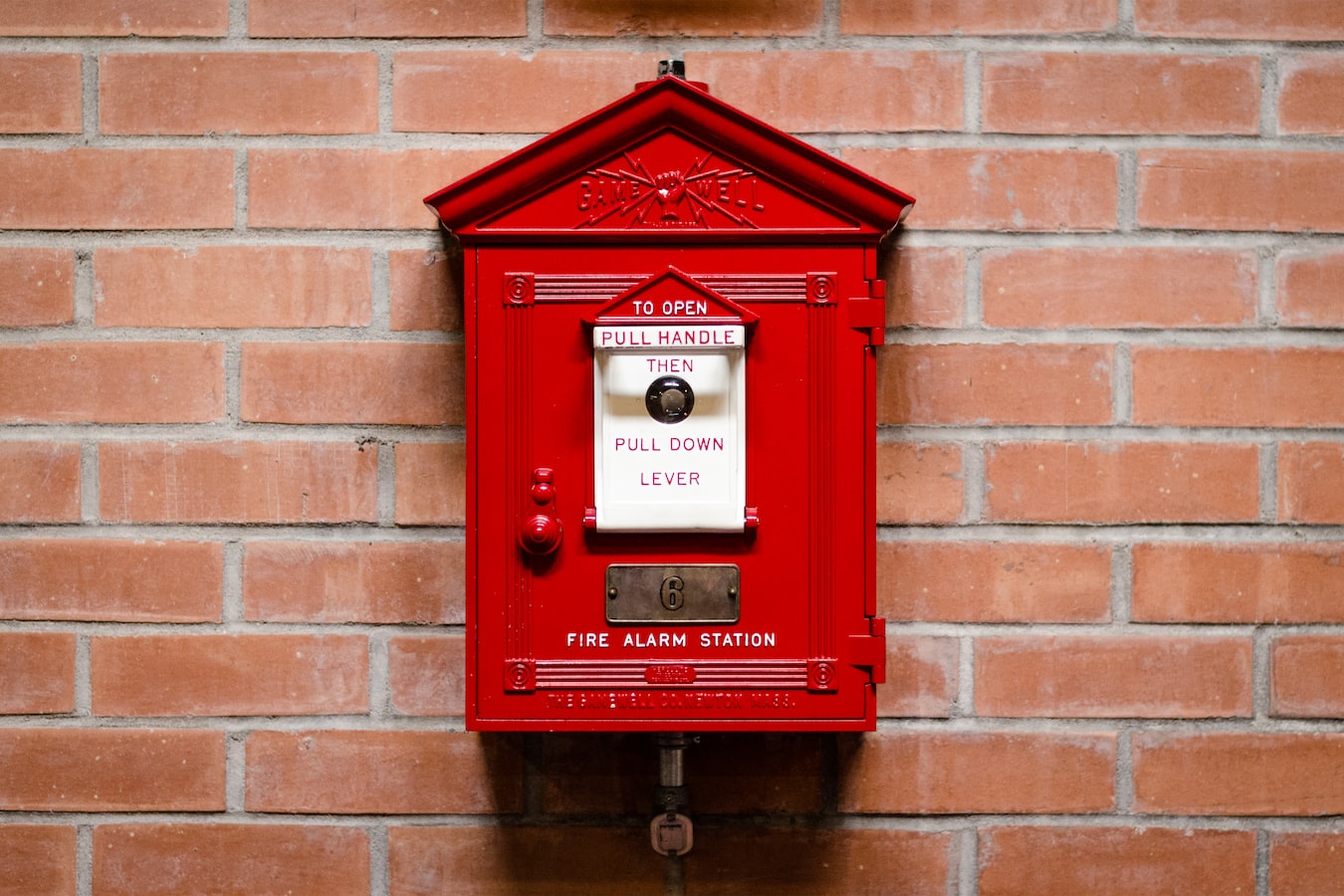 In many American households, the fire alarm serves as a staple. The detection of smoke near a fire alarm causes the emission of loud, blaring noise, alerting those in and around their location to take precautions or evacuate. However, some people do not see their importance, opting to rely on their senses if a fire occurs or they simply think that their alarm is fine as-is and does not need to be updated. Up-to-date fire alarms have higher capabilities than the human senses alongside other benefits upon their installation.

Statistics show that approximately 2,000 people lose their lives in residential fires every year in the United States. The fire is usually not the cause of death, smoke inhalation and the inhalation of other toxic gases are the primary killers when an uncontrolled fire occurs. When fire alarms make their signature shrill noise and alert residents that a fire has formed, everyone has the chance to escape the flames and fumes immediately. This limits the risk of injuries resulting from prolonged exposure to the hazardous environment.

2. A Fire Alarm Reduces the Risk of Property Loss

The faster the detection of a fire occurs, the faster someone may do something about it. For a small fire, this means that someone in the residence can extinguish it before the fire causes any real damage if the tools are available. For larger fires, fire alarms allow for the contact of proper authorities so they can come and put the fire out swiftly, saving the residence and the possessions within it from major damage.

Statistics show that most deaths resulting from residential fires occur at night when everyone is sleeping. A major reason that people refrain from maintaining their fire alarms or purchasing them is that they believe that if a fire occurs, they can rely on their sense of smell to alert them to take actions. The issue with this is that scent does not interrupt sleep as sounds can. Studies have shown that while we sleep, our sense of smell is obsolete. It is imperative to have an updated fire alarm as the first line of defense that disrupts the sleep of residents through sound.

Older fire alarms have batteries that need changing after a few months or years. Many people forget to do so or unplug the fire alarm to stop the chirping noise it makes to alert its owner that the batteries are dying. This creates a large risk of smoke not being detected in time if a fire breaks out. Some newer alarms obliterate this risk by being hard-wired into the home’s electrical system and also having a backup battery in case the house’s power goes out.

Several insurance companies will not offer coverage to residencies that either has no fire alarms or have ones that have not received proper coverage. A lack of coverage if a fire breaks out means that the owner of the residency could pay hundreds or thousands of dollars to replace prized possessions and repair damages to the home. Simply having an up-to-date fire alarm saves money by giving homeowners the chance to have lower insurance rates in the event that a fire occurs.

Owning a fire alarm that is up-to-date and has been maintained properly creates the opportunity for owners to benefit from its installation. Not only is the risk of injuries and fatalities diminished, but money is also saved from such an investment.